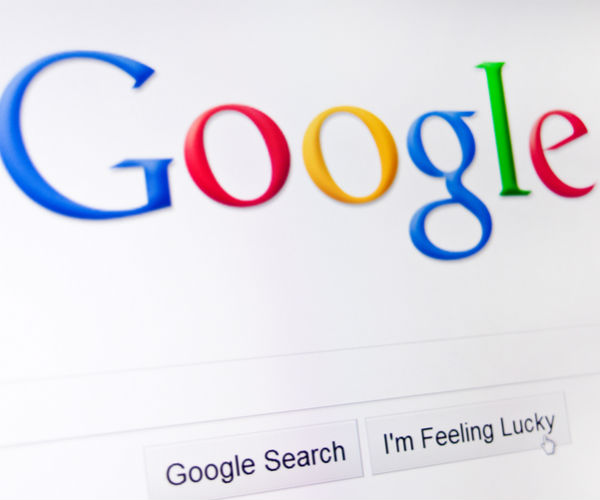 (Dreamstime) President Donald Trump on Tuesday said his administration is “watching Google very closely” to see if the company will try to impact the 2020 presidential election. The president said Google CEO Sundar Pichai told him the company didn’t influence the 2016 election, but the president voiced concerns with that narrative, citing a former Google employee […]

June 2019
Trump’s Border Funding Comes Back From the Dead 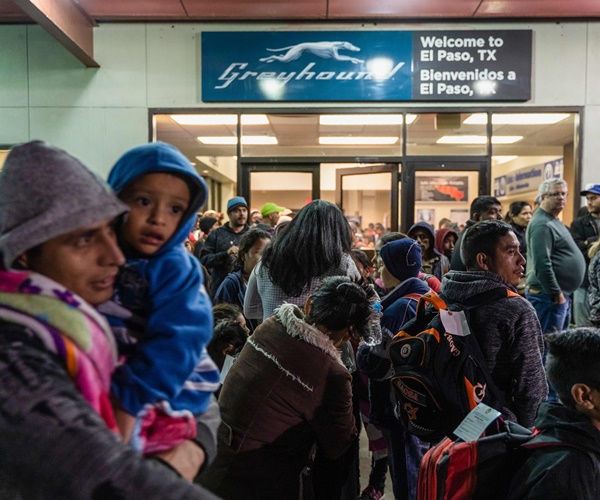 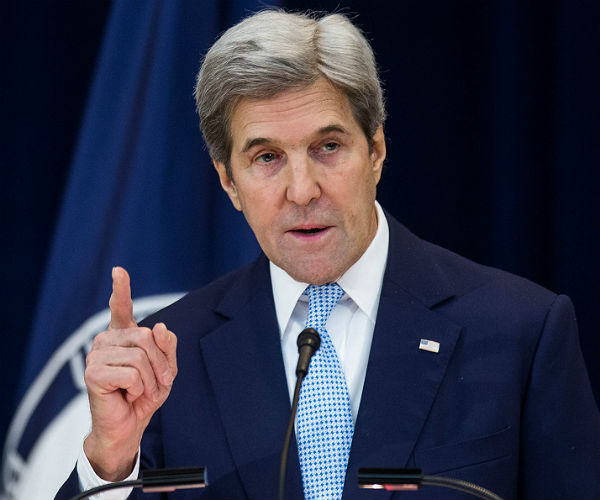 Poll: Most in US Feel Abandoned by Democratic, Republican Parties 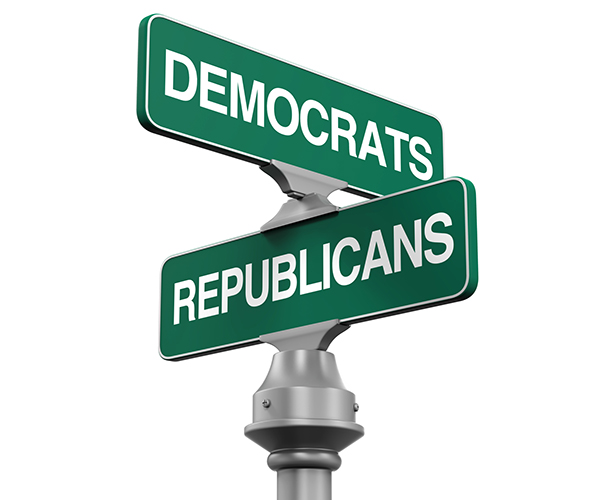 Most Americans see a vast disconnect between their national political leaders and their everyday lives, with nearly seven in 10 voters saying the Democratic and Republican parties have abandoned them, according to a national poll released Thursday. An Ipsos-University of Virginia Center for Politics national poll found that a whopping 69% of voters — 64% of […]