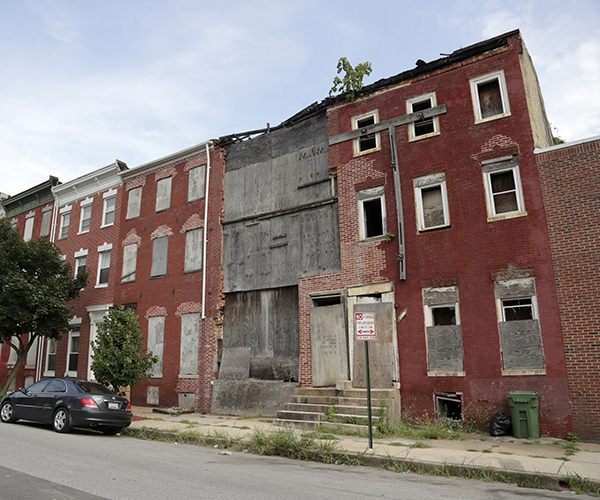 Boards cover the front end of an abandoned row of homes in Baltimore. (AP Photo/Julio Cortez) Democrats condemned Monday as racist President Donald Trump’s broadside at “rodent infested” Baltimore, but the blast also came as a reminder that most troubled major U.S. cities have been dominated for decades by one party, and it isn’t the GOP. Cities like Baltimore, […]

Sarah Sanders: Democrats Should ‘Quit Lying and Do Their Jobs’ 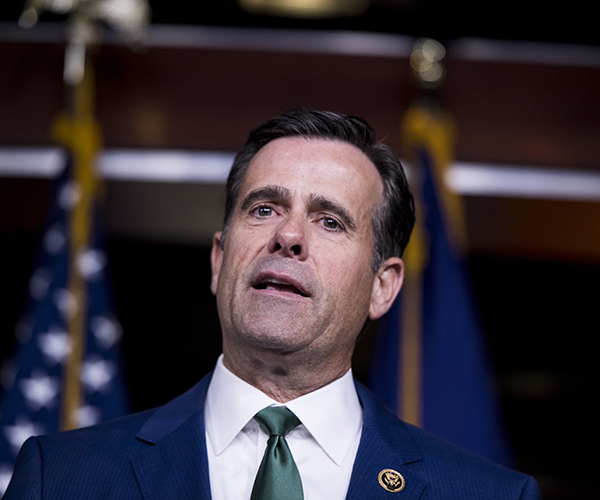 McConnell: Trump ‘on to Something’ With Attacks on Dem Congresswomen 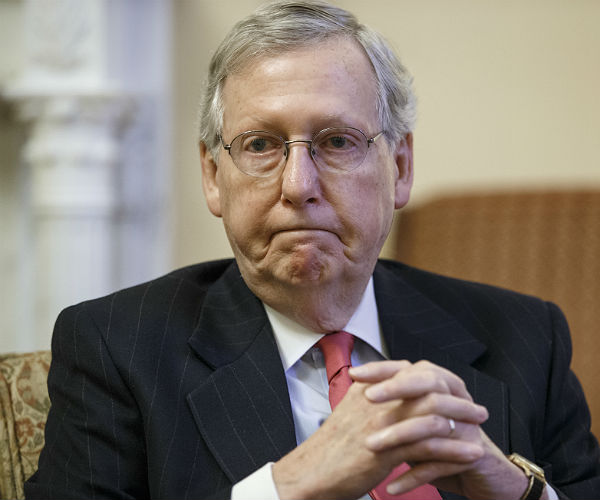 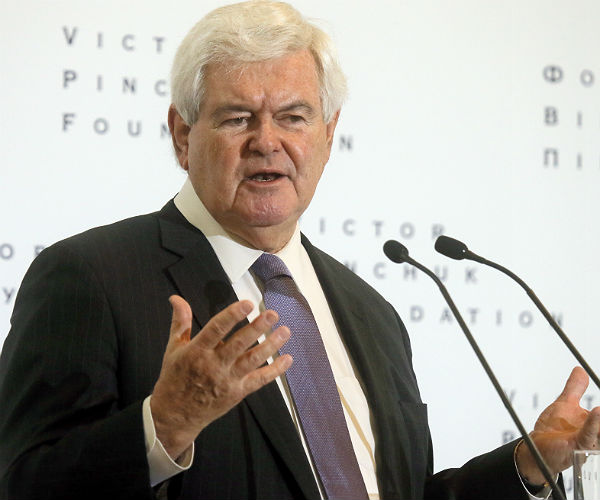 (AP) President Donald Trump’s attack on left-wing congresswomen, including a jab that they should “go back” to their homelands, created a furor. But former House Speaker Newt Gingrich says it may be an example of Trump’s strategic genius. “It is useful to remember Trump doesn’t play tic-tac-toe. He plays chess, and he’s very often setting […]