June 2019
Trump Hails D-Day Veterans in Normandy: ‘You Are the Pride of Our Nation’ 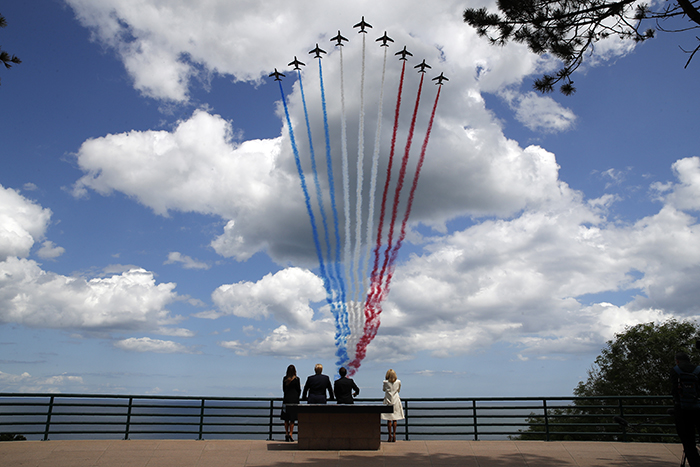 In 2016, Donald Trump overwhelmed 16 qualified Republican primary rivals and became the first major-party presidential nominee without prior political or military experience. Against even greater odds, Trump defeated in the general election a far better funded and politically connected Hillary Clinton. What are his chances of repeating that surprising victory in 2020? In 2016, […]