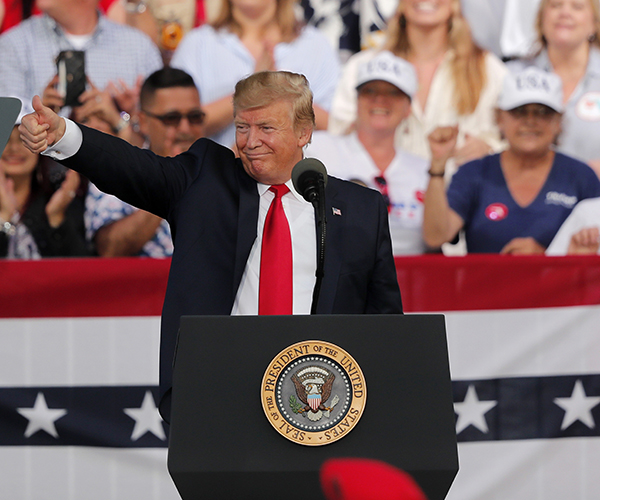 May 2019
GOP Rep: Securing Border May Be ‘Most Single Compassionate Thing’ US Can Do for Mexico 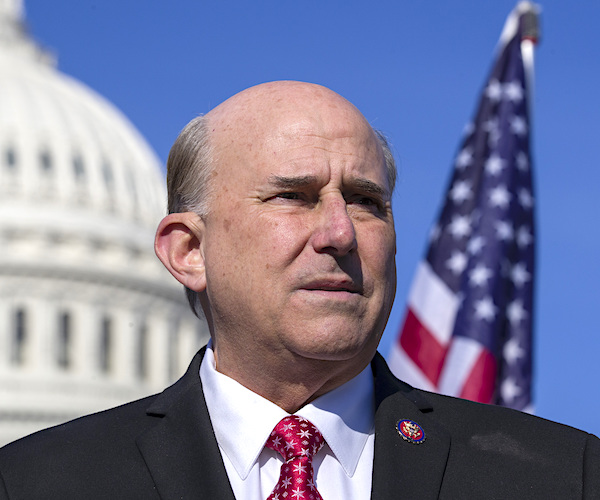 The new Democratic majority is making a major push to outlaw states from asking their voters to show ID at the polls, arguing that such laws push minorities and older people from voting. According to a major new study, they’re wrong — strict voter ID laws have no significant effect on voter turnout, don’t keep […]

President Donald Trump on Monday said he would build his long-desired wall along the southern border regardless of whether Congress approves funding for it. “Just so you know, we’re building the wall anyway,” Trump said at a campaign rally in El Paso, Texas, which sits directly across the Rio Grande from Mexico. Trump spoke shortly […]

Northam Debacle Fitting Nightmare for a Party All About ‘Identity’

In 2016, Donald Trump’s appeal to black voters couldn’t have been more direct: “What the hell do you have to lose” by supporting Republicans, he would say, given the damage Democratic policies have done to minority communities. Trump noted that the Democrats offer a mere image of concern for minorities, whereas Republicans deliver policies that […]