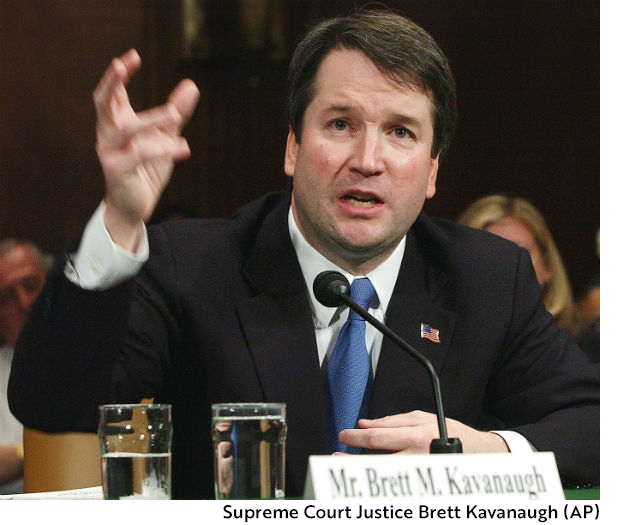 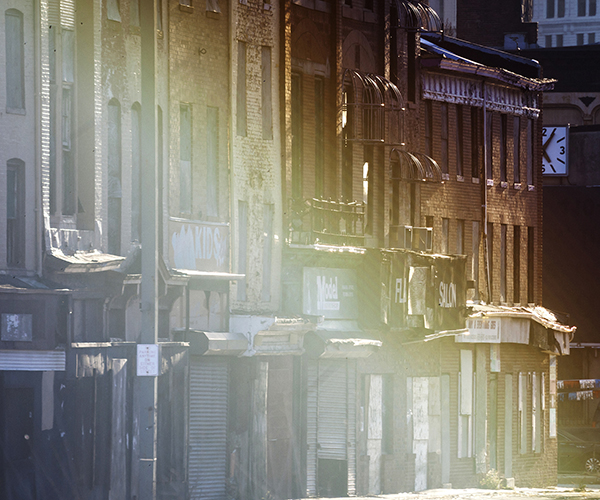 Baltimore (Getty Images) Rep. Elijah E. Cummings called for unity and an end to divisive racist rhetoric Wednesday and pleaded with President Donald Trump to join him in traveling through Baltimore, saying they could visit the volunteers who are trying to make the city a better place. The president can bring the government’s checkbook, too, Cummings suggested, saying the city’s […]

Sen. Lindsey Graham, R-S.C., issued a warning to Senate Democrats Thursday if Judge Brett Kavanaugh’s Supreme Court nomination fails: Watch your back. Graham told reporters during a break in the hearing for Christine Blasey Ford that Democrats “better watch out” in the future when then nominate individuals to important posts, claiming that they have established […]

President Donald Trump early Tuesday touted a Gallup poll showing more Americans now have a favorable view of the Republican Party than the Democratic Party. “Republican Party Favorability is the highest it has been in 7 years — 3 points higher than Democrats!  Gallup,” he tweeted Tuesday morning. Gallup’s poll, however, showed 45 percent of Americans have a […]