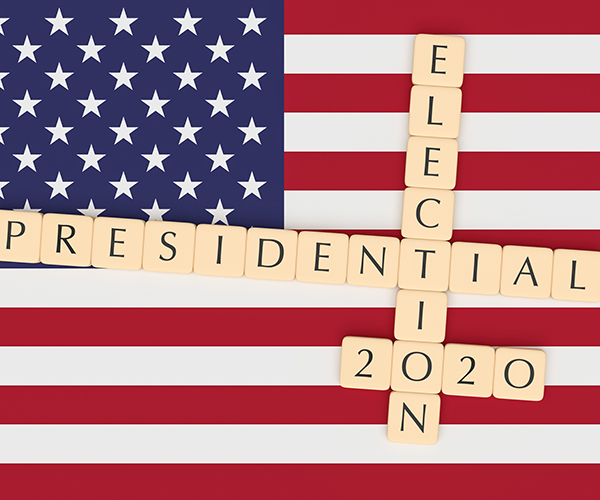 Nerves are flying high as the Democratic primary debates edge closer. With the release of its debate rules, the Democratic National Committee is causing candidates to prepare their message in quick, bite-sized segments. According to NBC News, candidates will have 60 seconds to answer questions and 30 seconds for a follow-up. There will be no opening […] 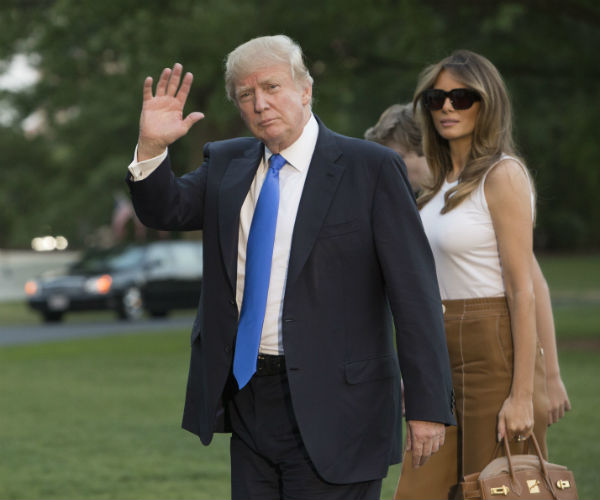 President Donald Trump and first lady Melania Trump will travel to Atlanta next week to discuss the opioid crisis at an annual substance abuse summit. Organizers of the Rx Drug Abuse & Heroin Summit announced Tuesday that the Trumps will appear at the event, which is hosted by the National Conference of Addiction Disorders. The president and first lady will […]

August 2018
GOP Senator: If Trump Colluded With Russia the World Would Already Know

Sen. Tim Scott, R-S.C., pushed back against former CIA Director John Brennan‘s claims that there is evidence of President Trump colluding with Russia during the 2016 election, saying if there was such evidence “the entire world would already know.” “If there is a scintilla of evidence that the president colluded with the Russians and Brennan had that evidence, the […]