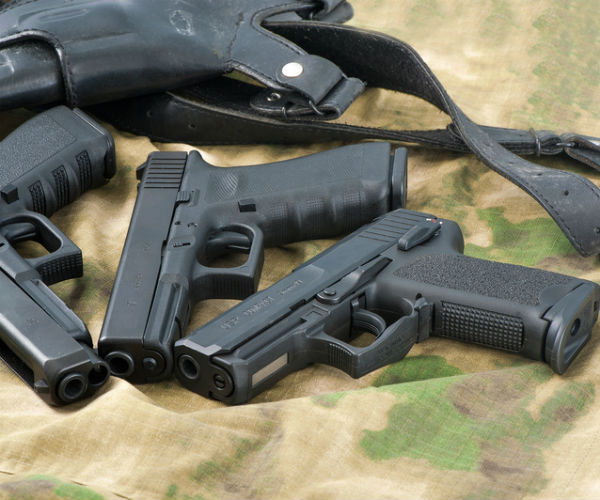 (Dreamstime) On Tuesday, Walmart made a grandstanding announcement signaling a change in its policy on the sales of certain ammunition and legal open carry in its stores. This was a change the company originally said it was not going to make. Walmart executives are no doubt under the impression that this capitulation will satisfy at least some […]

Attorney General William Barr said Wednesday that he is reviewing whether U.S. officials improperly “spied” on members of the Trump campaign, a statement that prompted cheers from Republicans and gave Democrats new reasons to attack the top Justice Department official as a partisan steward of President Donald Trump. The Justice Department inspector general, Michael Horowitz, has already been […]

Sen. Rand Paul, R-Ky., said Wednesday that lawmakers should investigate former President Barack Obama, suggesting that he could have played a role in the years-long Russia investigation that concluded over the weekend. In a tweet, the senator suggested that Congress should probe the origins of the now-concluded special counsel investigation into Russian election interference and possible ties […]