Mail-in voting, which is banned in most countries based on its huge potential for fraud (some of which came from bitter experience), has been promoted by Democrats and in the press, as risk-free.  President Donald Trump’s effort to sound the alarm about the potential for mail-in fraud is always editorialized with the phrase with additives such as “without evidence,” […]

Attorney General William Barr on Thursday said there was “no correlation” between law enforcement aggressively dispersing protesters from Lafayette Square near the White House and President Donald Trump’s walk to nearby St. John’s Church shortly thereafter, a visit he defended as “entirely appropriate.” Barr, who ordered law enforcement to expand their perimeter another block away from the White House on Monday evening, […]

Vice President Mike Pence took control of the U.S. response to the coronavirus Thursday by pledging an “all hands on deck” effort, hoping to contain panic over the outbreak that fueled another rout on Wall Street. Mr. Pence toured an operations center that is tracking the disease known as COVID-19 and said he has reached […]

One of the issues being hotly debated among presidential candidates and political operatives leading up to the 2020 campaign isn’t health care, or the economy — it’s free speech. Why it matters: Disagreements about how to apply the First Amendment to the speed and scale of social media are consuming the political debate this election cycle […] 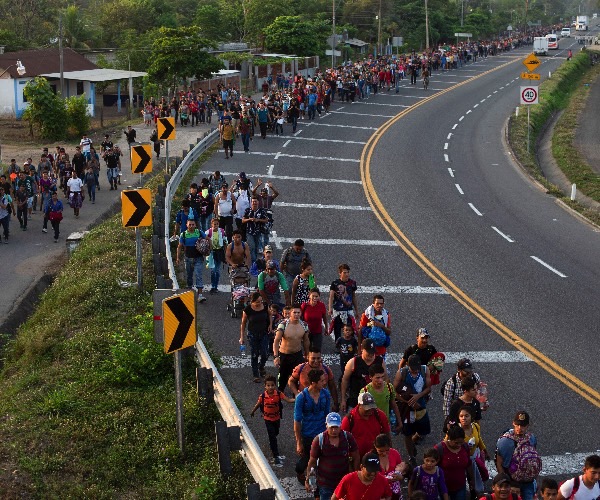