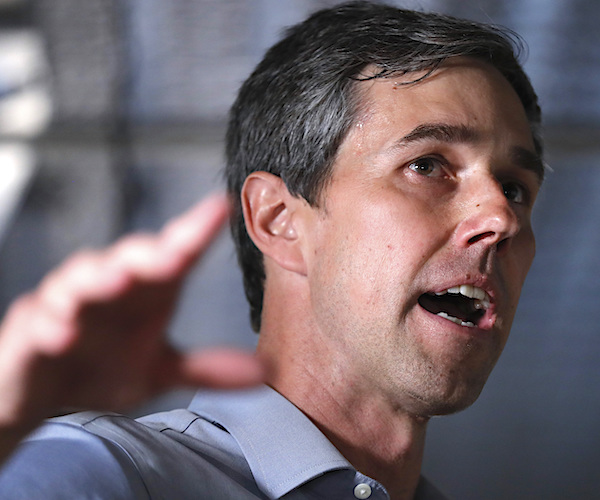 August 2018
GOP Senator: If Trump Colluded With Russia the World Would Already Know

Sen. Tim Scott, R-S.C., pushed back against former CIA Director John Brennan‘s claims that there is evidence of President Trump colluding with Russia during the 2016 election, saying if there was such evidence “the entire world would already know.” “If there is a scintilla of evidence that the president colluded with the Russians and Brennan had that evidence, the […]