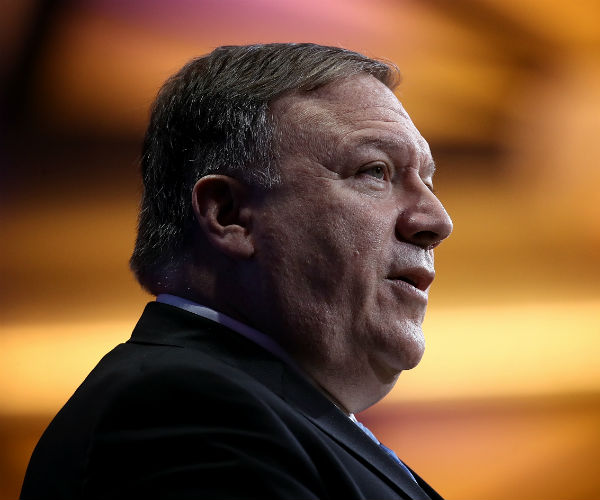 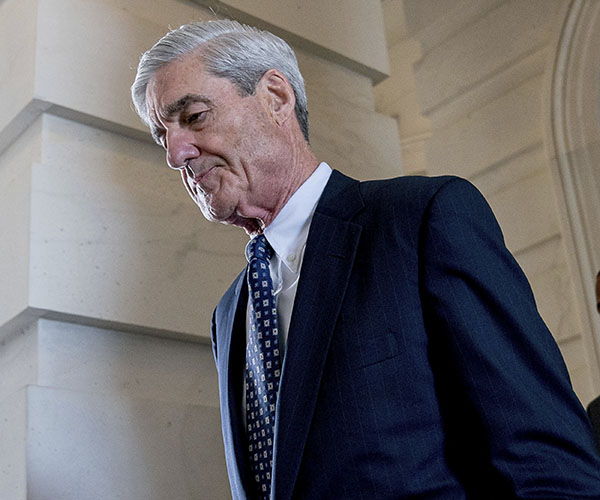 He’s Hoping Voters Forget His Own Myriad Problems Barack Obama is the gift that keeps giving — to Donald Trump and the GOP. Yesterday the former president — who left four Americans for dead in Benghazi then blamed a video — officially inserted himself into the midterm race tweeting endorsements of 81 Democratic candidates. “I’m […]